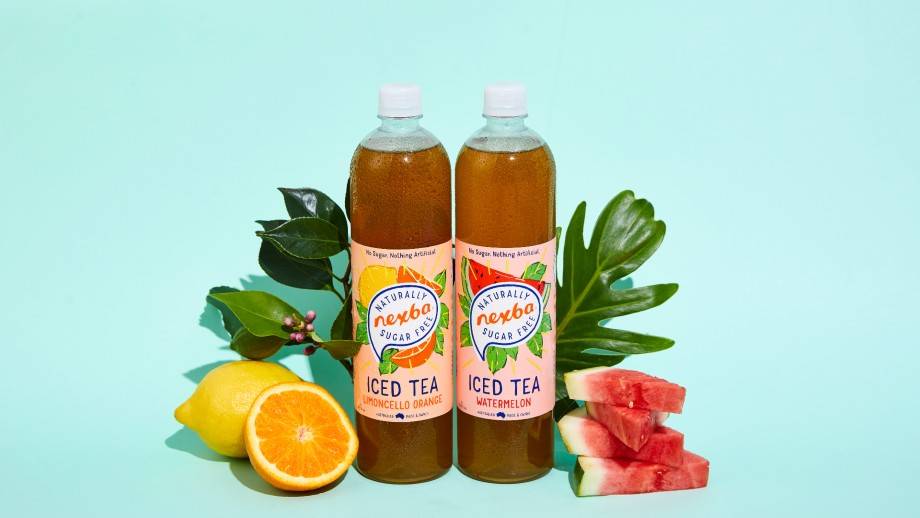 NEW: We’re proud as punch to announce that Nexba Naturally Sugar Free Iced Teas are back, baby! And they’re bigger and better than ever before...

Ten years ago, we created our first ever drink: Watermelon Iced Tea. This glorious can of goodness really put Nexba on the map. And we have such a sweet spot for this OG drink, we decided to bring it back.

Now available in two fresh and fruity flavours and perfect-for-sharing 1L bottles. The best part? Nexba Iced Teas are the FIRST Naturally Sugar Free Iced Teas to launch into Australia. That means there’s absolutely no sugar and nothing artificial in these beauties.

In fact, did you know that the  average 1L Iced Tea bottle has over 13.5 teaspoons of sugar!? That’s bad news for your teeth, gut, brain, sleep and mental wellbeing (to name a few)! That’s where Nexba Naturally Sugar Free Iced Tea is here to help you out!

So what makes Nexba different?

Nexba Iced Teas contain all of the good bits and none of the bad. We're proudly Naturally Sugar-Free. You can trust that our Nexba Tonic Water range will always contain:

Check out the two winning flavours below 👇: 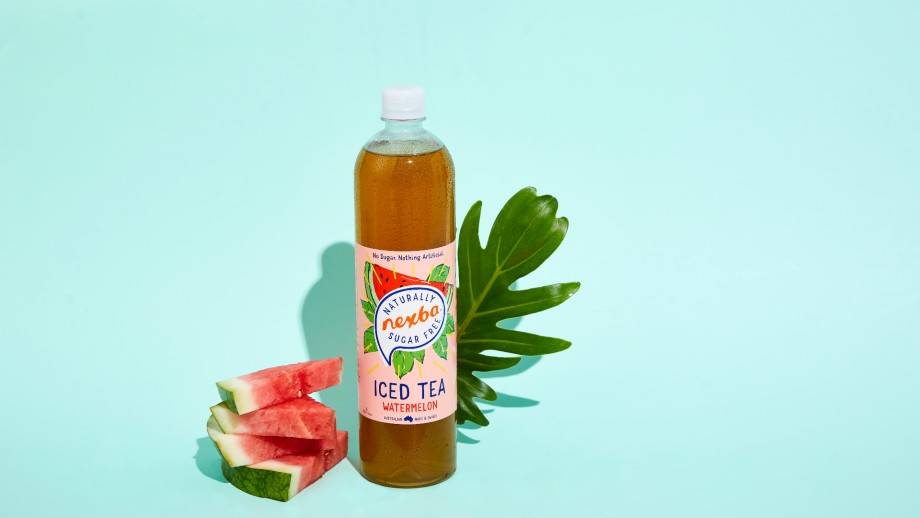 This one’s a classic for a reason. It’s breezy, refreshing and sophisticated. The perfect sunny day choice for big kids, little kids and adults alike. 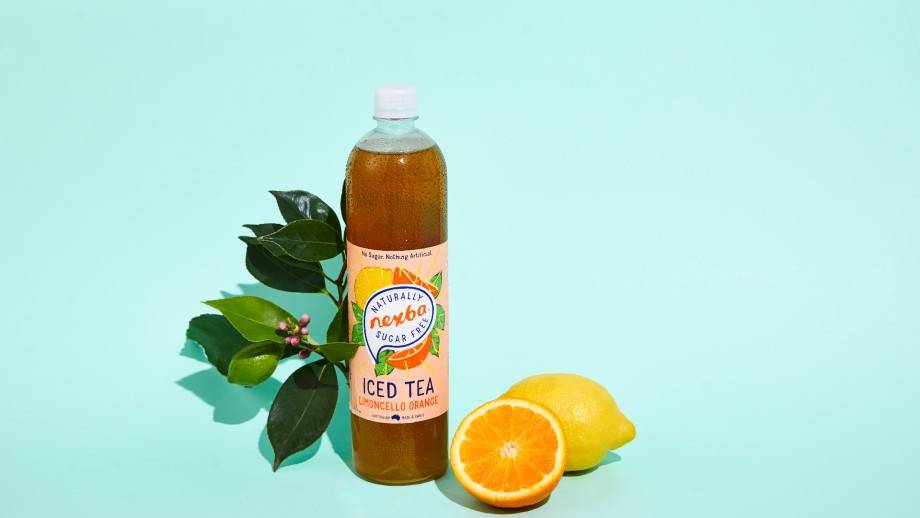 The new kid on the block. Sweet-tart orange meets zesty lemon that takes you on a trip to the Italian coastline. It’s love at first sip.


What’s the story behind Nexba and Iced Tea?

The Nexba story began in 2010 when 23-year-old Drew lay on a Mexican beach sipping a homemade iced tea. As he thought about how damn good it tasted, it also dawned on him just how much sugar was in that tiny glass. He wondered if you could make a natural drink that tasted just as good but without the sugar overload. Impossible right!?

Armed with a tan and a plan, Drew turned to his brother-in-law, Troy, to help turn this wacky idea into a reality. And so Nexba was born, affectionately named after the Rio Nexpa beach in Mexico that started it all. From then on, the Aussie Boys set out to do things differently, and better.

Within a year Drew and Troy were selling their first iced tea from the back of a van in Bondi Beach, quickly gaining a devoted following. Six years later they had their globally patented natural sweetener blend perfected. Fast forward to 2020 and Nexba is the leading Naturally Sugar Free brand, proudly enjoyed by tens of thousands of households across Australia and Europe!

Nexba Naturally Sugar Free Iced Teas are now available at your local Coles and Woolworths. Cheers to that! 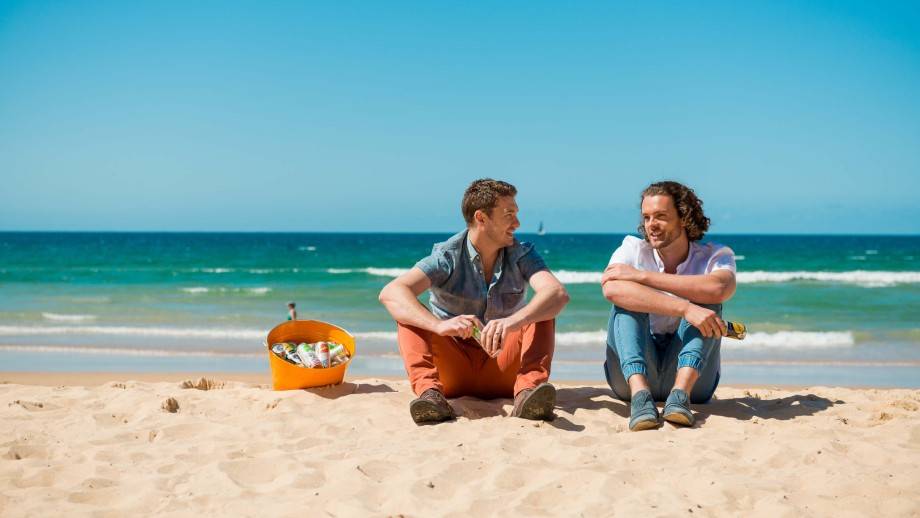